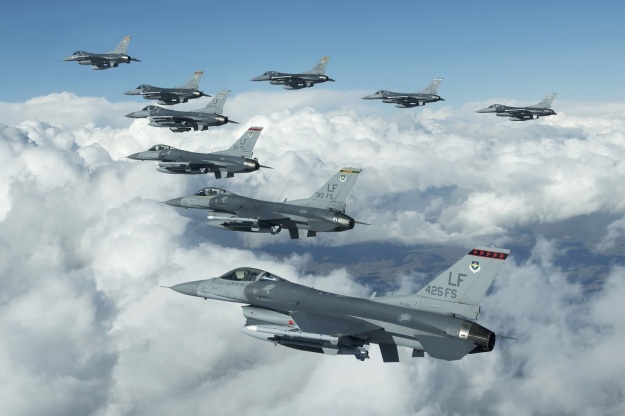 Flight of F-16s in Formation

STILL THE BEST FIGHTER IN THE WORLD?  (Above) – A short action video (2:28) of The “Middle-Aged” F-16 Viper vs. the latest (F-35) high tech fighter in the USAF inventory.  You will quickly understand why some 26 different nations are using this older lightweight jet as their first line fighter. 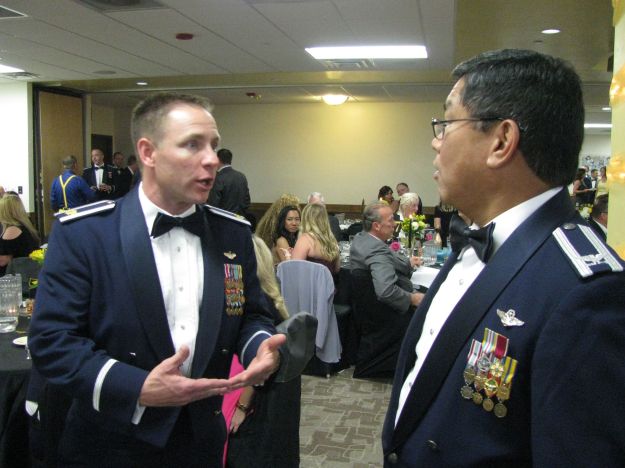